Data Experts “Got the Power…Hey Yeah Heh” (Or, Why You Should Consider a Major in Data) 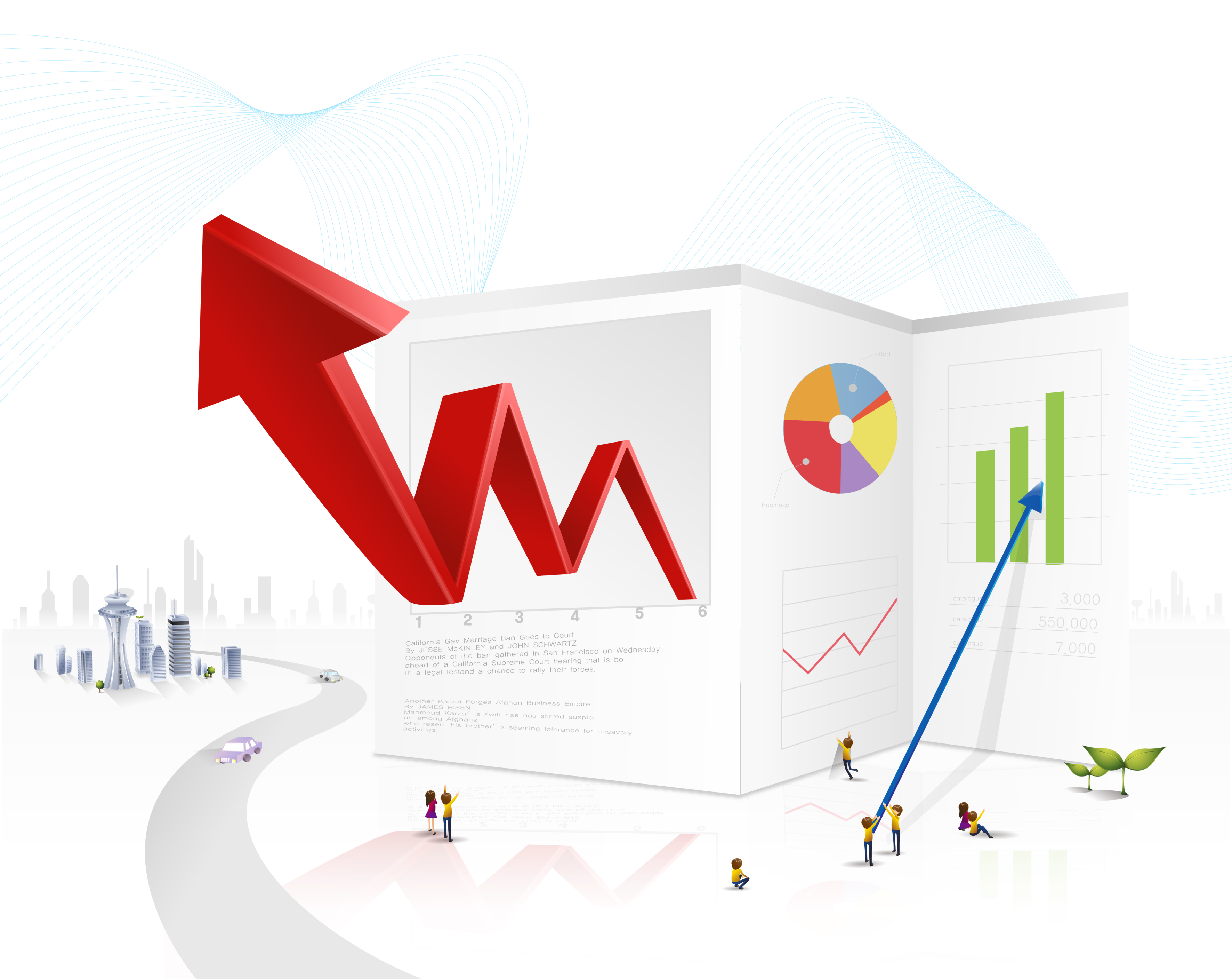 Ok, some, perhaps even a small part, of the power.

I saw a BBC World Service tweet last November saying “Data is the New Oil.” Aside from the fact that the headline is not grammatically correct, it reminded me of a lesson I taught my master’s students in health policy and politics.

John Kingdon, PhD, a noted political scientist in the U.S., created a model for government agenda-setting that starts with how problems are defined. In his book, Agenda, Alternatives, and Public Policies (Good Read review), he argues that there are many conditions or states of being in the world, i.e., the number of uninsured and the costs of health care.. One of his precursors to government policymaking is convincing policymakers that a condition is a problem for which the government should allocate its limited resources.

Kingdon describes several approaches for recognizing problems. In addition to arguments or positions driven by political ideology, values, etc., one way that conditions can be defined as problems is via changes in data indicators. 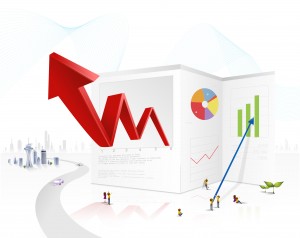 Examples of Disease-related Problem Indicators (CDC.gov stats for the U.S.)

So, the next time you are toiling away at applied math, data analysis or understanding methods, remember that the data and knowledge you generate can become valuable evidence for policy decisions. In sum, data experts can help make the world a better place…and/or inform government and company policies.

“Alas, you are right,” I would reply. “Still, as the saying goes – ‘You can’t win if you don’t play.’ If we don’t have good data, policymakers definitely won’t use it.”