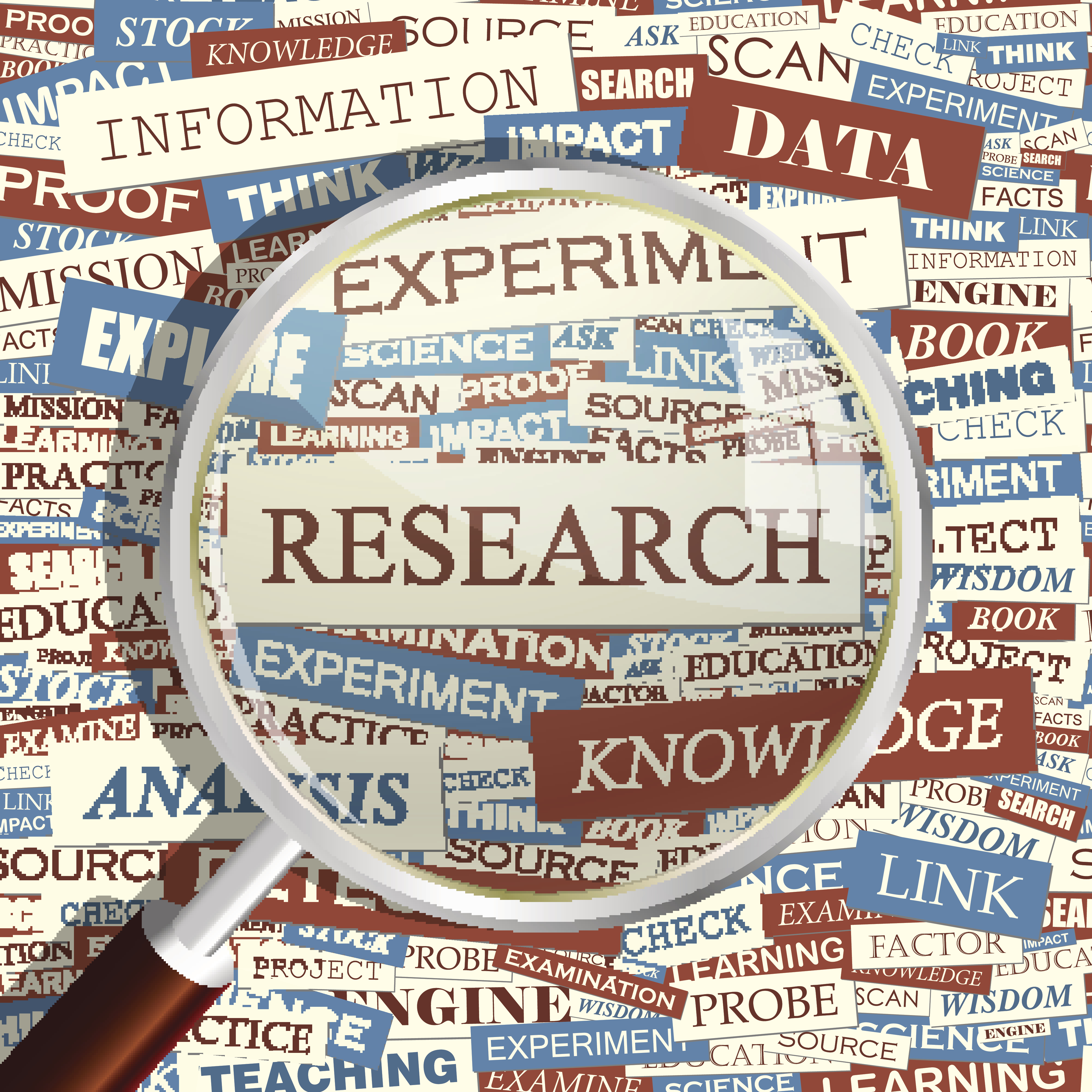 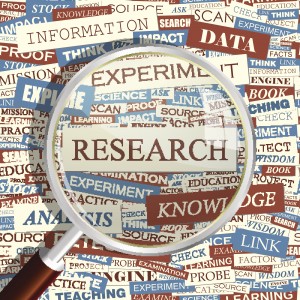 Here is an awesome site with interesting and important health research from top universities around the world: Futurity. Though the topics are not just about public health (because health is more than public health, though that can be hard to tell sometimes), they show the breadth of issues, ideas and approaches being explored by top scientists.

Futurity features the latest discoveries by scientists at top research universities in the US, UK, Canada, Europe, Asia, and Australia. The nonprofit site, which launched in 2009, is supported solely by its university partners (listed below) in an effort to share research news directly with the public.